ELFI is monitoring the Coronavirus (COVID-19) outbreak and following guidance from state and federal agencies. If you have been impacted by the Coronavirus, our Customer Care Center is available to help you.
Learn More
× 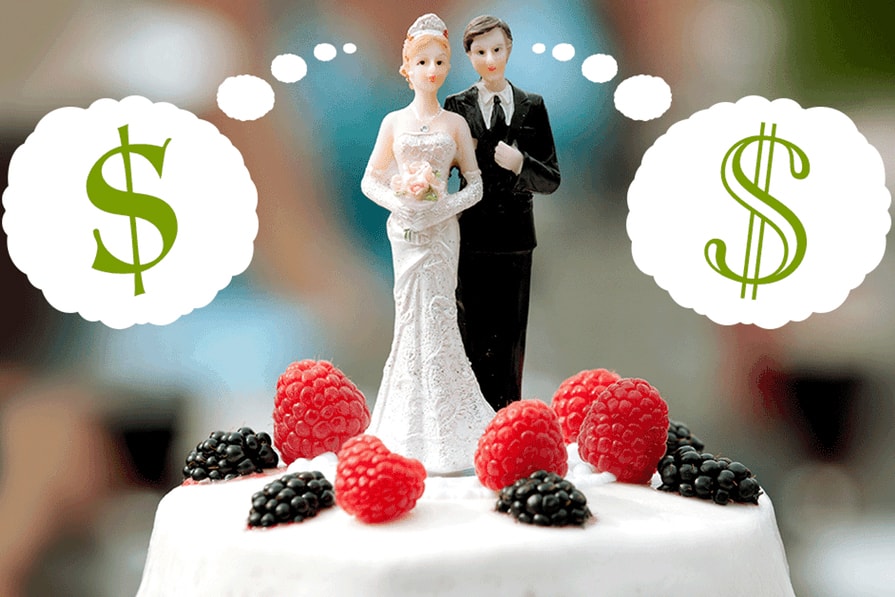 First off, congrats on your plans to get married! At Education Loan Finance, we celebrate life changes with our clients and exist for the primary purpose of helping them make educated financial decisions regarding those changes. As such, we urge you to press the ‘Pause’ button on your wedding dreams and even click away from this article for the two minutes it takes to apply for student loan refinancing. No, seriously, use this calculator and look into historically low student loan interest rates right now. Our customers have reported that they are saving an average of $309 every month and should see an average of $20,936 in total savings after refinancing their student loans with Education Loan Finance.*

Not only is it a brilliant idea to simplify one of the most financially stressful aspects of your life, we want you to have a general idea of how much you could be saving from now until your wedding date, just by refinancing your student loans. Also, by consolidating your multiple loans into a single loan with a lower interest rate, you can lock in your monthly payments and know exactly how much you’re going to save until you’re free from the shadow of student loan debt.

Knot you AND your student loans!

Sadly, a surprising number of young adults are extremely wary of tying the knot simply because of their student loan debt. While it’s noble to want to protect your partner from having to shoulder the burden, sweeping your debt under the rug is a recipe for disaster. But getting it out in the open and having real goals to work towards is the best thing you can do to set yourselves up for a financially free future.

Now, if we are in agreement that saving for a wedding and paying down student loan debt are not linear, we can approach both with grace and confidence. Hopefully, you’ve already refinanced your loans and are utilizing lower interest rates so that you have a very real number to work around.

The average cost of a wedding hovers somewhere in between $25-$35K, and there are a million and one blogs out there about the ways to cut costs on your wedding. We’ll let you explore those options on your own, but we would like to send you off with a few words of encouragement.

This is a time to celebrate and dream. Don’t let it get overshadowed by financial worry, and don’t feel guilty for wanting to have the perfect celebration. Simply enact a plan that will realistically and responsibly get you to there. The last thing you want to do is look back on your wedding day and feel guilty for not doing something you and your partner truly wanted to do. That being said, ask yourselves the tough questions that will help you flesh out what the perfect celebration would look like. If you want a four-tiered wedding cake instead of three, just do it. And if someone has a problem with it, order a fifth layer and smash it into their face at the reception. In all sincerity, plan your wedding (and your future) from your heart. If you truly want something, you’ll find a way to make it happen TOGETHER.

Talking With Your Partner About Finances

* Average savings calculations are based on information provided by SouthEast Bank/ Education Loan Finance customers who refinanced their student loans between 8/16/2016 and 10/25/2018. While these amounts represent reported average amounts saved, actual amounts saved will vary depending upon a number of factors. 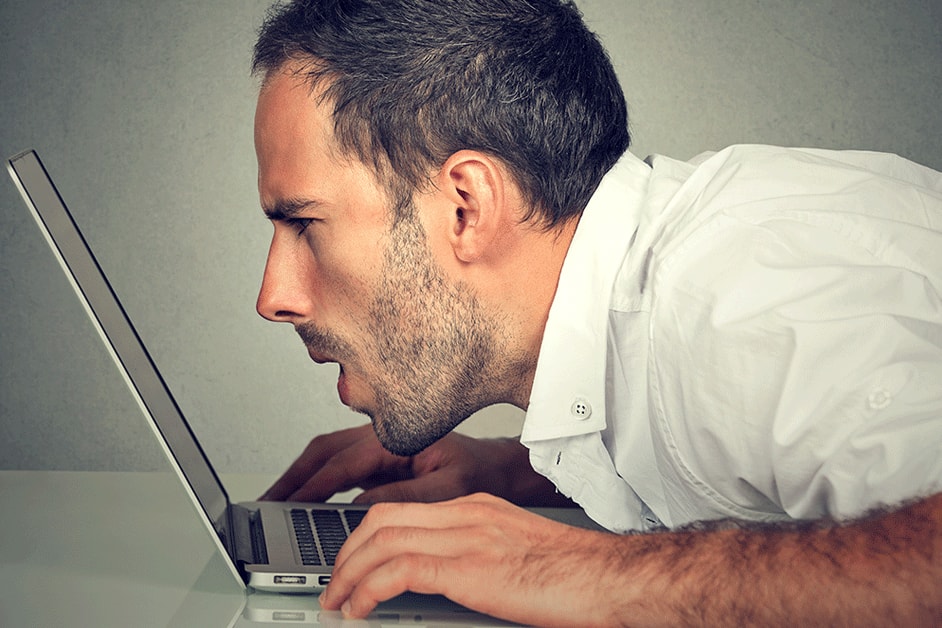 Unless you were living under a rock as 2017 came to an end (and maybe you would have preferred it), you likely caught wind of the radical tax reforms proposed by the new administration.

When the tax law changes were first proposed, it raised some major concerns for student loan borrowers, and rightfully so. The originally proposed bill sought to eliminate 1) the ability for students to deduct up to $2,500 from the interest on their student loans, 2) tax-free waivers for graduate students that could have raised their tax bill by 400%, 3) the Lifetime Learning Credit, 4) and the Public Student Loan Forgiveness Program (PSLF).

Thankfully, some fairly radical cuts to the issue of student loans were put on the shelf and education lawmakers will seek to PROSPER in Act II of our thrilling saga.

Of course, the tax reform bill that WAS passed will most certainly affect other areas of your finances (which could indirectly impact your student loan debt). The bill did away with personal exemptions. For this reason, the IRS has released a new W-4 form, and if you haven’t yet discussed these adjustments with payroll, you might want to swing by after lunch.

The headline of the tax reform bill had a significant impact on corporate taxes, but we also saw a slight change in individual tax brackets and the interest rates associated with them, affecting nearly 80% of Americans. The standard tax deduction will nearly double, which could save you a couple hundred bucks on future tax returns (household incomes of $50K – $75K are expected to save an extra $870/per year).

How the Tax Reform CAN Impact Your Student Loan Debt

Now, hopefully, you didn’t stop reading after we mentioned the tax reform doesn’t have an immediate impact on student loans, because there’s an important side note here. These tax cuts for individuals have an expiration date of 2025. That gives you a seven-year window and a rare opportunity to take a substantial chunk out of your student loan debt principal without making a single change to your lifestyle. That’s like free money, except you work for it, let the government hold onto it for a while, then they give it back to you later… hopefully.

If you DO feel like making an extremely easy lifestyle change over lunch that will have a huge impact on your student loan debt, adjust your W-4 for a slightly higher withholding*. If you struggle with saving money, you can use this method as a sort of savings account to ensure a higher return next year. Whenever you get your substantially larger tax refund every year between now and the expiration date, apply it to your student loan principal.

Don’t think about it, just do it, and be explicit with your lender that you want those additional funds to go towards the principal of your debt. Many lenders have schemes to put extra payments towards your interest so they make more money and you are in debt longer.

Refinancing Student Loans and Capitalizing on the Tax Reform

If you really want to swing for the fence, look into refinancing your student loan debt with Education Loan Finance.

Student loan interest rates are already nearing historic lows, and the new tax cuts could mean even better rates for student borrowers. Refinancing also allows you to lock in your interest rates while they’re so low, as well as consolidate multiple loans into one, easy-to-remember monthly payment. With the recent tax breaks and a few simple adjustments, you can significantly lower student loan principal and save big in the long run. Our customers have reported that they are saving an average of $309 every month and should see an average of $20,936 in total savings after refinancing their student loans with Education Loan Finance.**

The truth is, the tax reformation is so new that we don’t yet know how it’s going to impact the federal rates which ultimately determine lenders rates. But if you keep an eye on the interest rates offered in the competitive student loan market, you could find yourself indirectly benefiting from the massive corporate tax cuts we saw at the end of last year.

* Education Loan Finance is not certified to give tax advice. For official tax advice, consult a tax professional.

**Average savings calculations are based on information provided by SouthEast Bank/ Education Loan Finance customers who refinanced their student loans between 8/16/2016 and 10/25/2018. While these amounts represent reported average amounts saved, actual amounts saved will vary depending upon a number of factors.