On November 22, 2022, the student loan payment pause was extended until the U.S. Department of Education is permitted to implement the debt relief program or the litigation is resolved. Payments will restart 60 days later. If the debt relief program has not been implemented and the litigation has not been resolved by June 30, 2023 – payments will resume 60 days after that. Learn More
×
CATEGORY
All
Career
ELFI for Business
For College
For Parents
Graduate School
Lifestyle
Personal Finance
Private Student Loans
Student Loan Forgiveness
Student Loan Refinancing 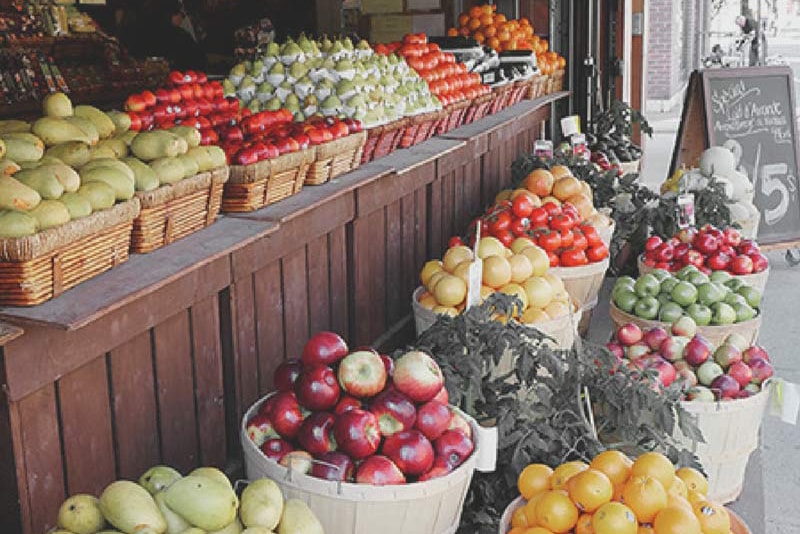 How Meal Planning Can Save You Money on Groceries

If you are serious about saving money, you already know that cooking meals at home instead of eating out can […]
READ MORE 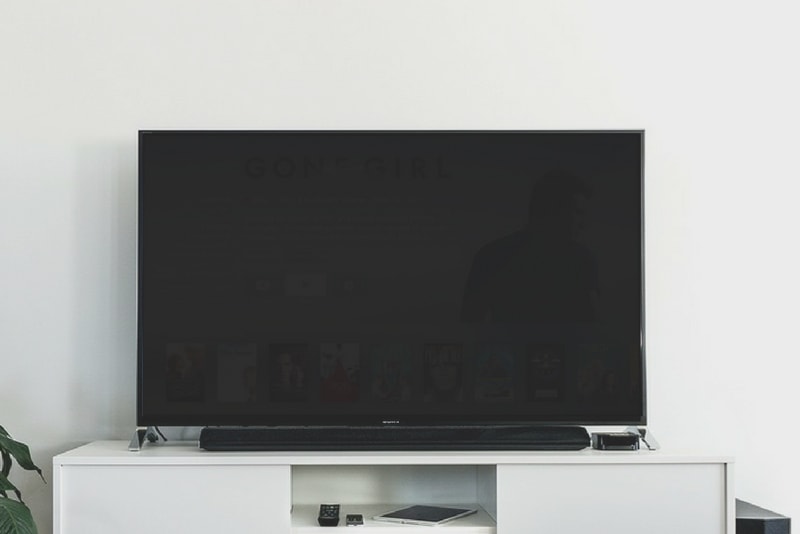 Updated December 20, 2019 Cable television has been around for decades, and the majority of American households have had a […]
READ MORE 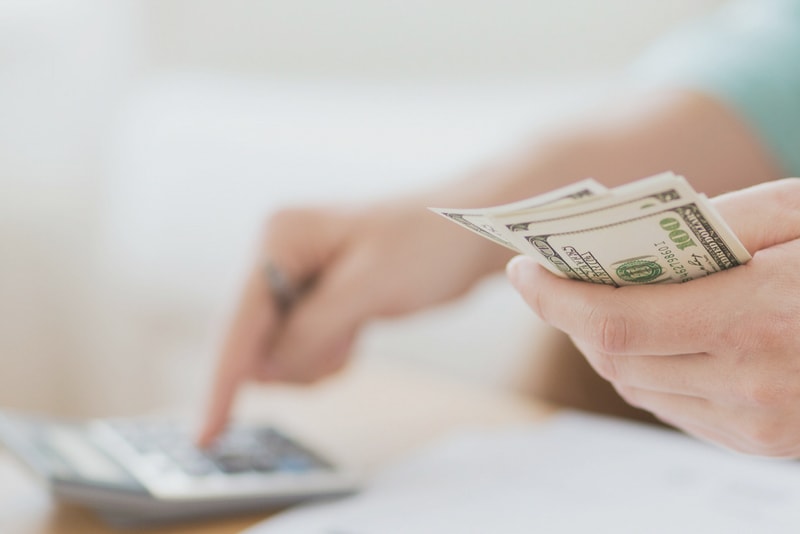 Renting vs. Buying a Home

In the past, becoming a homeowner was regarded by most as a long-term goal and benchmark for financial success. However, […]
READ MORE 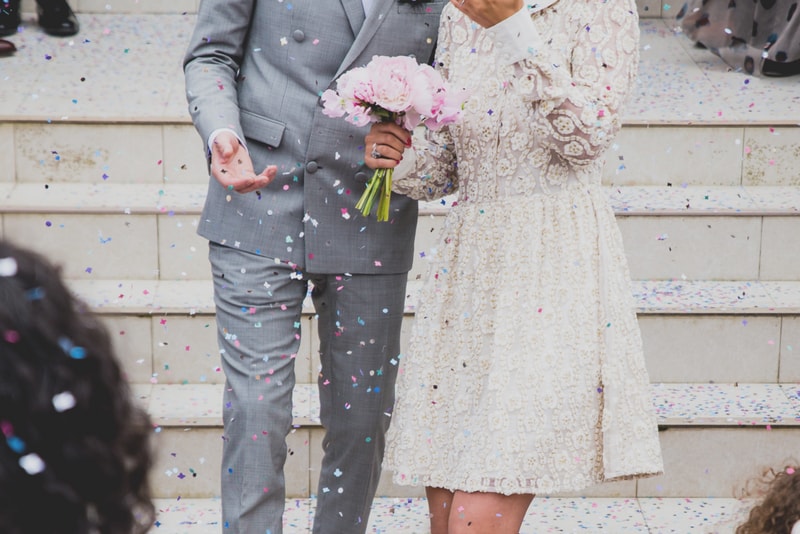 How to Budget for a Wedding 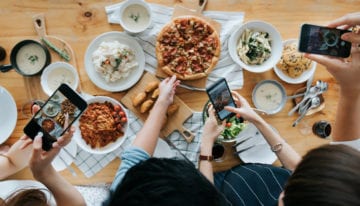 Budgeting Tips: Restaurants vs. Dining In